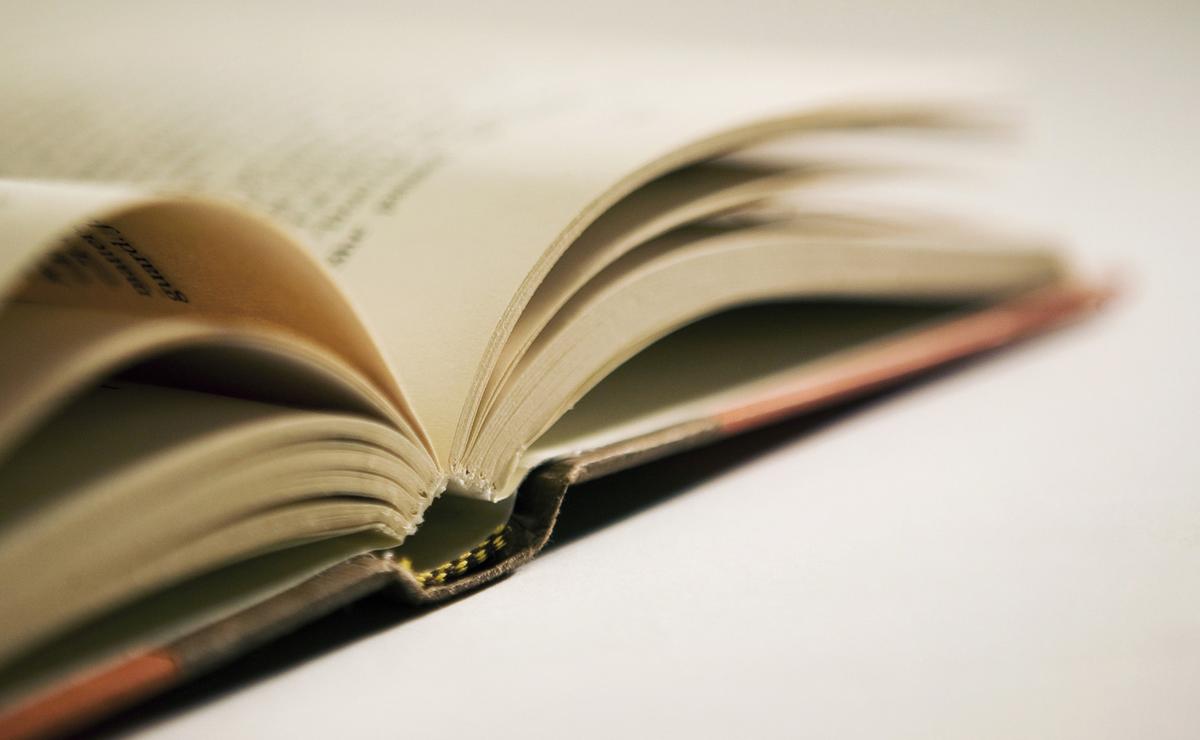 Tired and sleep deprived from a 24-hour trip, Darya arrives at the passport check-in at Logan International Airport. Nervous for her turn, intimidated by the new environment that she would call home for five years, she has only one image in mind: the thought of herself holding a PhD degree when she goes back to her country as an accomplished, cultivated young woman and follows her dream of becoming a prominent professor who will raise the next generation of successful students. With Darya, you’ll say goodbye to her family in Tehran and land in an unfamiliar city called Boston. Dispiriting loneliness, inexorable longing for home, the disheartening feeling of being an outcast, struggling with a new culture and language—you’ll live them all. But those problems are not so critical and one learns to live with them anyway. The real difficulty appears in her life when she gets emotionally involved with a classmate. Her core values and deepest sense of self are challenged by a new culture of courtship and by the fear of what being in a relationship would mean for her future. When she realizes how love has softened her otherwise strictly held principles, she so fiercely fights against those changes that she turns blind to what she is doing to herself and the people she loves. As the years of her studies passes and her emotions for her classmate penetrate deeper, her life turns to a heartrending decision between family or love, where in choosing one she would mourn for the other for the rest of her life.